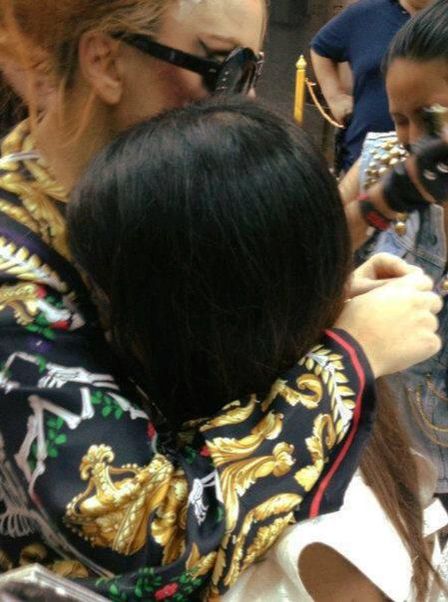 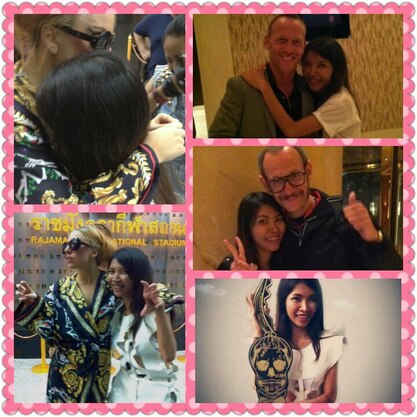 This happened on May 25th, 2012 at The Born This Way Ball Bangkok. I was the key holder of the show, She signed a HBD message to my LP. She hugged me, I smlled her. Best day of my life. 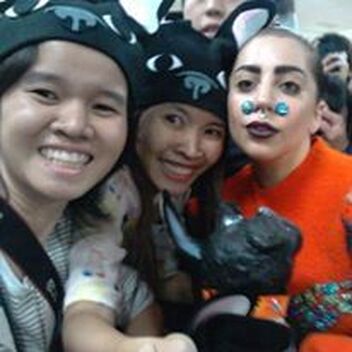 This happened on August 15, 2014 at Gimpo International Airport, South Korea.
We were the only 2 people who got picture with Gaga. She came to us to pick the Asia papermache and she talked to us very nicely. Later, she found my tweet, and replied!!! I didn't even @mention her *Pic below*
(We also met her in front of the hotel after concert on August 16th, with a short talk, but didn't take pic)

PS. Thank you to @keawsweet for the Asia papermache and all the costume.

Another best time of my life 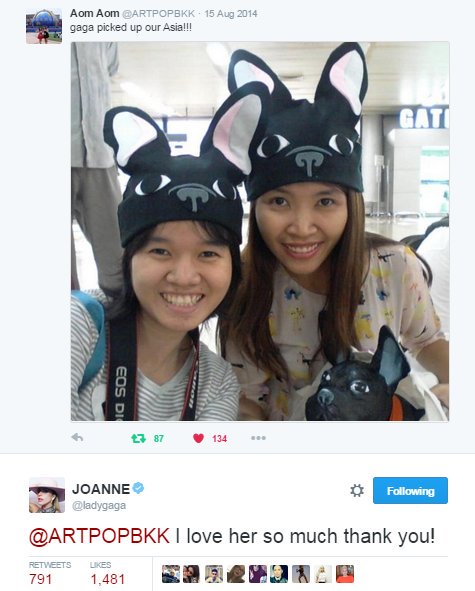 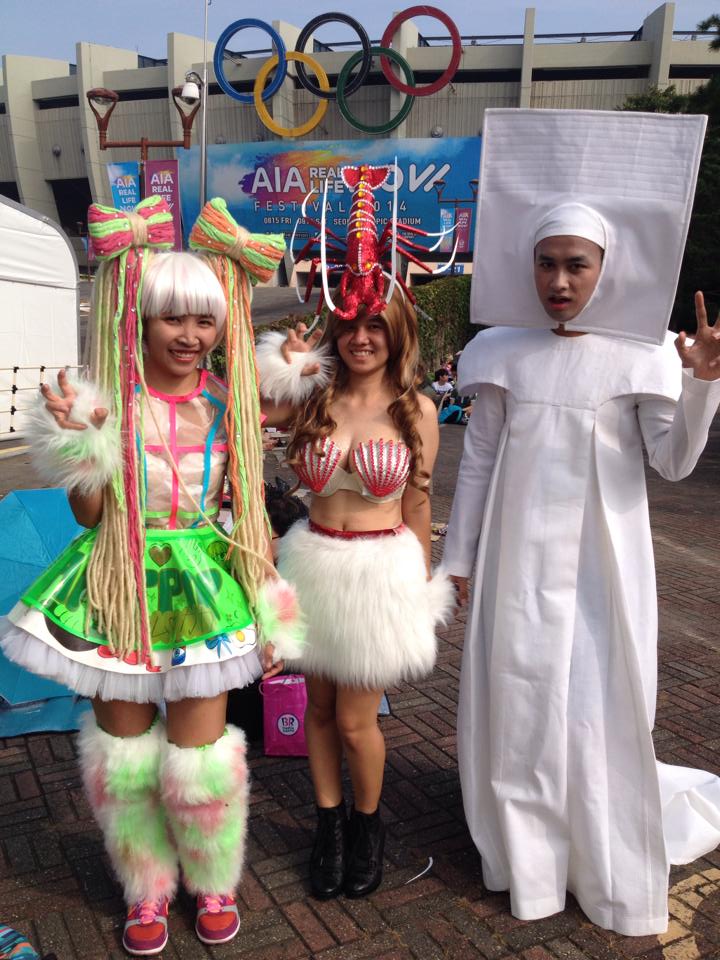 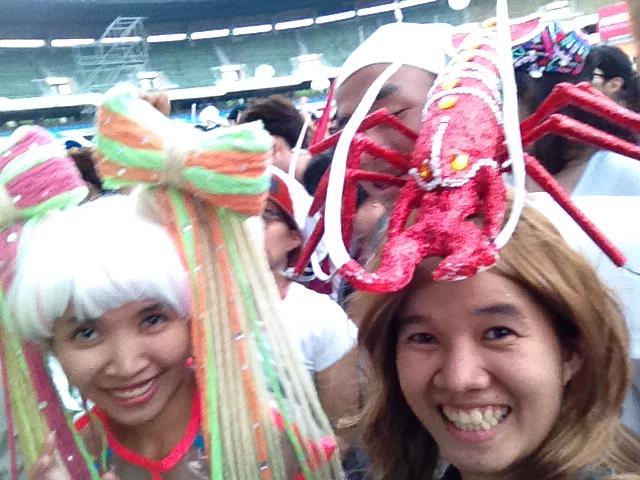 Here are the pictures that Terry Richardson took and posted them on his blog. (2012, South Korea)